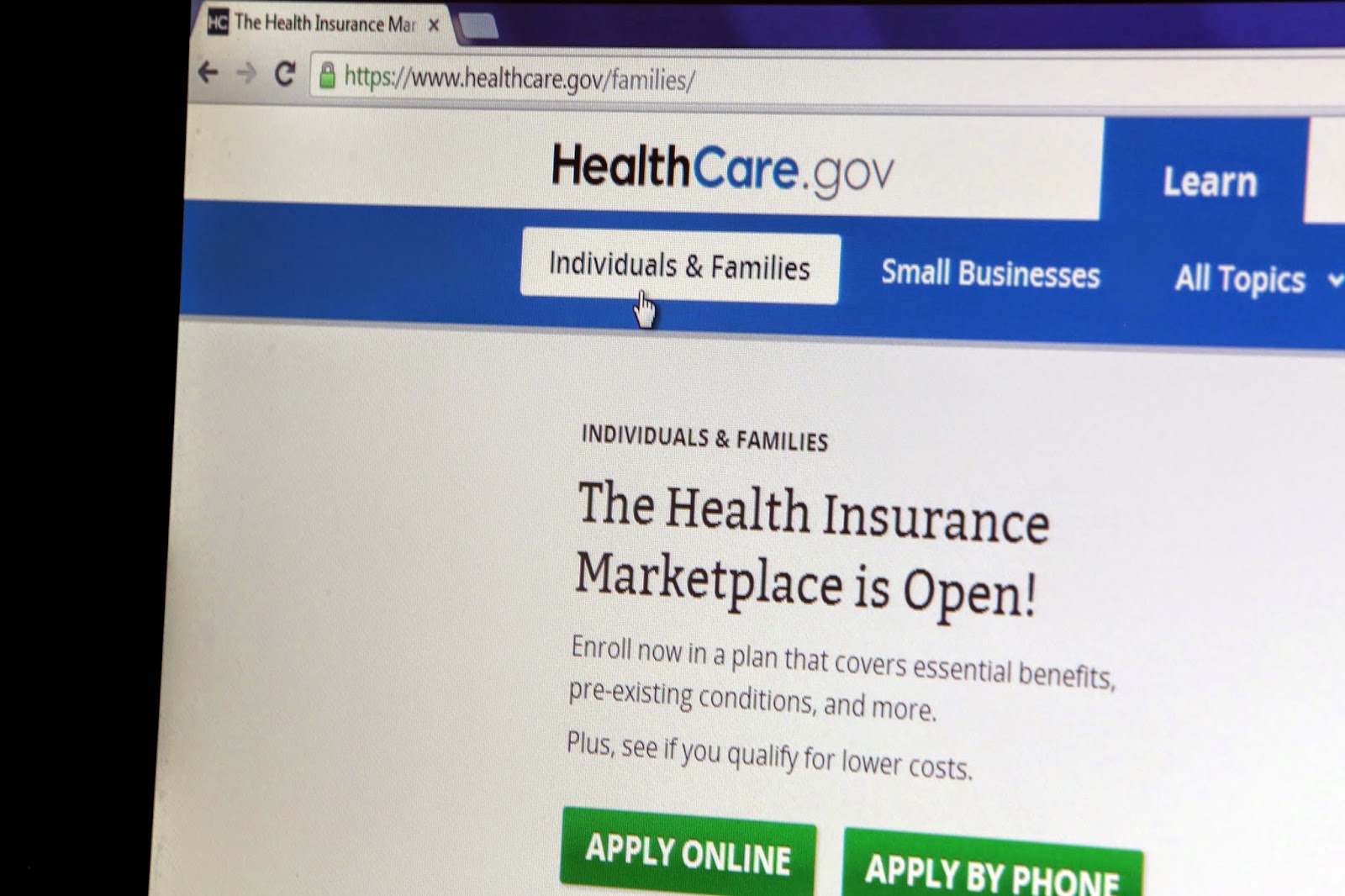 The recent reaction to an enrollment reporting mistake made by the U.S. Department of Health and Human Services (HHS) undermines one of the often-overlooked successes of the ACA; people now have access to dental coverage and for many, it is for the first time in their lives.

Late last month, the Obama administration acknowledged that it inaccurately reported the total enrollment figure for those in coverage through the Affordable Care Act’s (ACA) health insurance marketplaces. Bloomberg News reported that the inaccuracy was due to the U.S. Department of Health and Human Services (HHS) including dental plan enrollments in its final tally. Following the Bloomberg report, critics of the ACA railed against the Administration and HHS Secretary Sylvia Burwell sent out the following via her twitter account:

There is no doubt that data transparency and accuracy is absolutely critical to measuring the impact of the ACA. Critics and supporters of the ACA alike must have accurate information. However, it would be wrong to suggest that dental enrollment through the health insurance marketplaces should not be counted towards painting an accurate picture of what coverage under the ACA looks.
More than one million people selected a dental plan through their federal or state-based marketplace last year. That number is especially significant considering that:

For much too long, access to affordable dental care has been a significant unmet health need in the US. In 2000, the US Surgeon General referred to the state of oral health in America as a silent epidemic. Although many in the oral health community have worked tirelessly to address this oral health crisis, the situation remains dire:

One of the most significant barriers to accessing dental care is cost. Dental coverage significantly reduces the financial barrier to care. The ACA has made significant progress in addressing this barrier by making affordable dental coverage options available to consumers in a new and more accessible way. Just imagine the impact that the marketplaces could have in connecting people to dental coverage if the Administration opened up the option for dental shopping to anyone who needed it – not just those looking for medical coverage.

It is a problem that the reporting of the enrollment reporting snafu cast dental coverage in a negative light. However, we applaud Secretary Burwell’s call for a culture of increased transparency within the agency that she oversees. We need to have clear data on dental coverage as well as medical coverage. It is for this reason that we, along with the dental insurance industry, have asked HHS to provide a more detailed analysis of dental enrollment under the ACA.

Oral health is critical to overall health. We cannot continue to allow oral health to take the back seat in healthcare. This situation has created an opportunity to discuss both the need for greater data accuracy AND the success of the ACA in connecting Americans to dental coverage. It is time to change the discussion.

This blog is authored by experts on staff at DentaQuest - from our CEO Steve Pollock to our go-to policy specialists and our clinical leaders like Dr. Brian Novy.

For up-to-date listings of our leadership team, please visit the DentaQuest website.

Join our e-mail list to recieve the latest updates